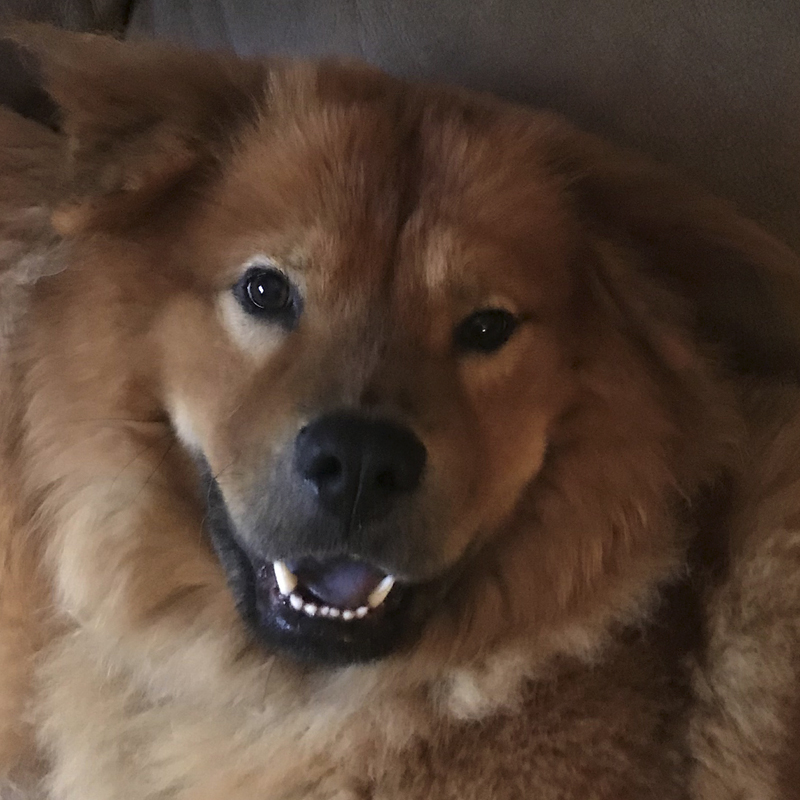 We were asked to rescue Jayco from Orange County Animal Services in Orlando, FL. He was a rescue plea because he had allegedly been hit by a car and the owner could not afford his vet care.

Our volunteer picked him up on July 30th and we brought him to our vet Miramar Animal Hospital. He was evaluated, x-rayed, ultrasound, and the vet could not find any evidence of being hit by a car other than a gash on his forehead. He was not eating and vomiting up small biles will some pink. They checked for any ulcers. X-rayed again and found he had a massive blockage of a hair like substance in his colon. They thought maybe that was causing the fever and him not wanting to eat. He continued to have a fever and bloodwork was sent out and Jayco has PARVO. In my 16 years of rescue I have never had a dog with parvo but, I know it’s very dangerous and very expensive to treat. He has been on IV fluid therapy and antibiotics and should start to turn the page soon and feel better we hope. We really need your help to cover this massive expense. After having so many medical cases we were not expecting a parvo case at all. Every $5 helps! You can also call in a donation to Miramar Animal Hospital in Jacksonville, FL under Chow Chow Rescue Society and Jayco 904-737-0403. Thank you so much! We have been really worried about this young boy and couldn’t figure out why he was not getting better. Now we know. I emailed the shelter he came from and let them know wherever he was houses there is infected with Parvo. 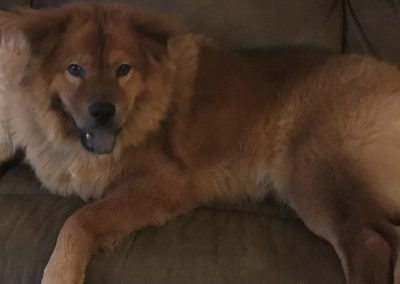 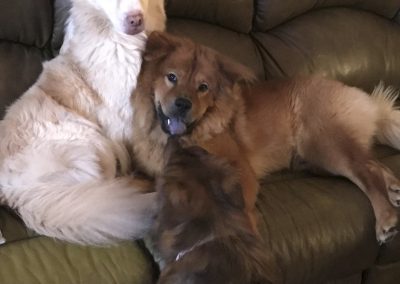 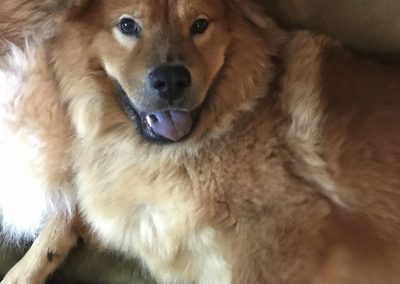